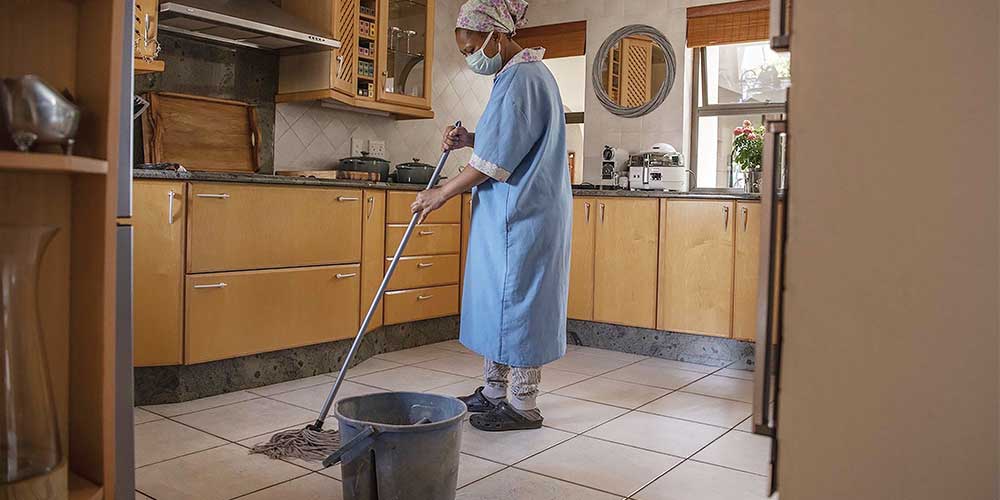 The unheralded actor in the Ethiopian economy is the woman doing free work in the home or elsewhere. Established institutional and patriarchal norms in our society means that at best, the woman is paid in-kind for her work.

Experts say that this manner of work needs to be quantified to show the true worth of free labor as well as lead to a system where government provides subsidized goods and services to these women, and sometimes men, that are the backbone of the nation’s economic movement. EBR’s Trualem Asmare looks into the topic.

Almost each passing day, Almaz Dejene, a graduate of grade ten and mother of three living in Legetafo on the outskirts of Addis Ababa, does the same pattern of work: milking and releasing cattle to graze, fetching water and firewood, cleaning, washing, cooking, and caring for children and community members.

“I spend the whole day occupied by housework, unless I go to the market.” Her only source of cash is through selling tela—a home-brewed barely-based alcoholic drink—or when her husband sells wheat, barley, or chickpeas in the market.

According to Oxfam Ethiopia’s study, Ethiopian women spend 13-and-a-half hours daily engaged in some kind of unpaid care responsibility, compared to just over five hours for men. Also, over 37Pct of rural women travel between one and two-and-a-half hours to collect water, while 15Pct of them travel even more to source water.

As per a Central Statistics Agency (CSA) report conducted in 2014, over 43Pct of rural and 19.7Pct of urban women are engaged in unpaid family work while it is 25 and 11Pct for men, respectively. “Similar surveys have not been conducted since then but we are currently finalizing another Time Use Survey in Ethiopia,” said Zelealem Hailegiorgis, Business Statistics Directorate Director at CSA.

In rural Ethiopia, unpaid family work is the second-most common employment arrangement next to self-employment. Around 85Pct of rural populations are self-employed in small-scale agriculture.

Ministry of Labor and Social Affairs data says that only 7 million of the around 20 million urban population are paid workers. Another study by the Action for Social Development and Environmental Protection Organization (ASDEPO) indicates that women in Ethiopia spend up to 17 hours in unpaid care work, higher than any least developed country (LDC).

“Unpaid care work restricts women’s economic empowerment for decision making, as well as their participation in social, public, and political activities. Further, it reduces their educational opportunities and makes them economically dependent. This ill situation of women affects the nation as a whole.

Women remain the country’s backbone, yet their contribution is unnoticed under any economic parameter. Before solving this problem, women’s unpaid work must be identified and perceived as a problem first,” says Fiker Shiferaw, Gender Advisor at ASDEPO.

“Women are working more than 14 hours per day, which could make them millionaires had they been in developed countries where work is properly evaluated and monetized. But almost all women in rural Ethiopia, and significant portions in urban areas, are working for free,” says Abiy Wendifraw, Consultant at the Network of Ethiopian Women’s Associations (NEWA).

Moreover, the fact that hard work done by women is largely overlooked in the GDP accounting methodology indicates the absence of a monetization system at the national level. This also impedes government from creating compensating policy packages for unpaid workers. For instance, if the number of hours a woman works per day is quantified, the administration can indirectly compensate by providing subsidized utility services, agricultural inputs, or technologies.

“Economics operates on a demand-supply principle. In labor economics, the laborer sells labor to the employer. The problem with household activities is that the woman is both the labor supplier as well as demand creator. So, since they employ their own labor, they cannot pay themselves,” argues Abiy.

However, Wasihun Belay, Economist, argues that unpaid work is already compensated in kind, just not paid in cash. ‘’When a woman spends time discharging household responsibilities, she is paid indirectly. She has no food expense, house rent, bills, or other expenses that come when you are salaried.

It is difficult to monetize unpaid care work. Yet, I do not think the extended amount of time most women spend in unpaid work is negatively affecting the national economy. They are contributing positively, and at the same time, they are also benefiting positively.”

For Abebaw Kebede, Project Coordinator at Care Ethiopia which has been operating in Ethiopia since 1983, excessive labor work done by women is a result of low infrastructure and utility service in Ethiopia. “In rural areas, where we built clean water access in nearby villages, women’s travel time dropped from hours to just a few minutes.

If basic services are ensured, women can get more time for education and be employed in paying jobs. Substituting fire wood with electricity, providing technologies that can harvest, mill, and even do household works, can save women from household slavery.”

The fact that most of the paid jobs are designed to fit into the existing patriarchal regime is the major obstacle for women to get paying employment, according to Abiy. “Either the existing paid employment environment must be accommodative to women or we must create a situation where women can work from and at home and get compensated.

Existing work settings require at least eight hours a day to be spent in an office, which is incompatible with the female nature and household responsibilities. Men have the time to network and find decent work, but women cannot. Hence, government must introduce policies that push the deployment of technologies and enable women to work salaried from home. Various works can be done from the home if there is a reliable telecommunications network.”

“Awareness creation should be the primary task to reduce women’s burden of unpaid work. Policy makers, civil organizations, employers and even family members must learn the impact of such unquantified work at the national level. Once parameters are set for where we are now in terms of unpaid work, we can set numerical targets and work towards reducing it,” says Ankets Petros, Gender Program Manager at Oxfam Ethiopia. EBR

next"Addis Ababa is now Ready to be the Arbitral Seat for International Businesses." 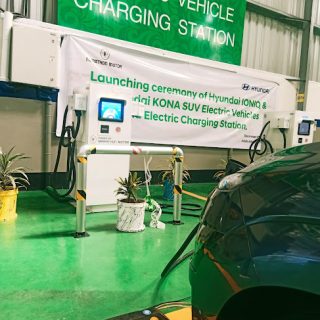