In 1979, W. Arthur Lewis received the Nobel Prize in economics for his analysis of growth dynamics in developing countries. Deservedly so: His conceptual framework has proved invaluable in understanding and guiding structural change across a range of emerging economies.

The basic idea that Lewis emphasized is that developing countries initially grow by expanding their export sectors, which absorb the surplus labor in traditional sectors like agriculture. As incomes and purchasing power rise, domestic sectors expand along with the tradable sectors. Productivity and incomes in the largely urban, labor-intensive manufacturing sectors tend to be 3-4 times higher than in the traditional sectors, so average incomes rise as more people go to work in the expanding export sector. But, as Lewis noted, this also means that wage growth in the export sector will remain depressed as long as there is surplus labor elsewhere. 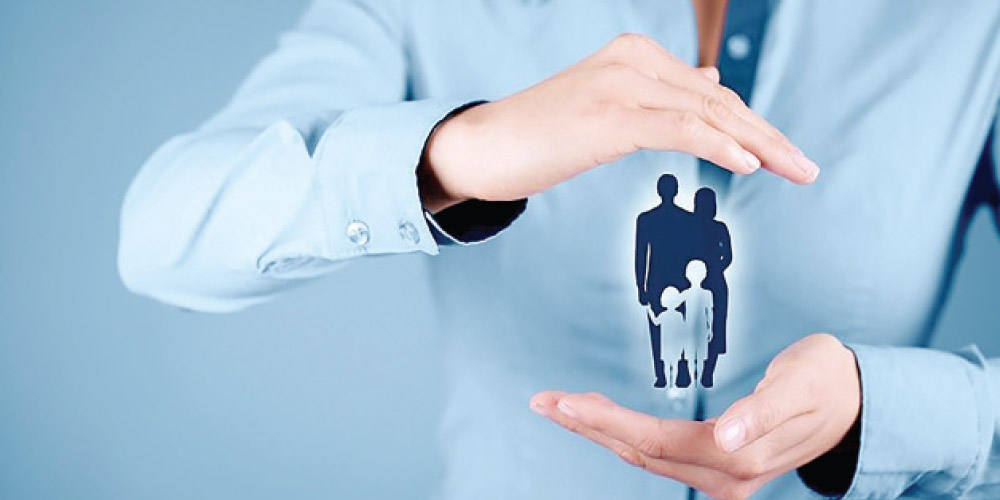 Ethiopians have depended on their religious beliefs and traditional practices to insure themselves against morbidity for long. Even though various life insurance packages have been sold by companies for years now, the idea of insuring health has not been popular among Ethiopians and as a business model for industry actors. The bumby relationship between insurers and hospitals and clinics is another obstacle for the matter. With the introduction of a community-based health insurance scheme a decade ago and a new draft in the making, poor awareness towards being insured seems to be slowly changing, writes EBR’s Bamlak Fekadu. 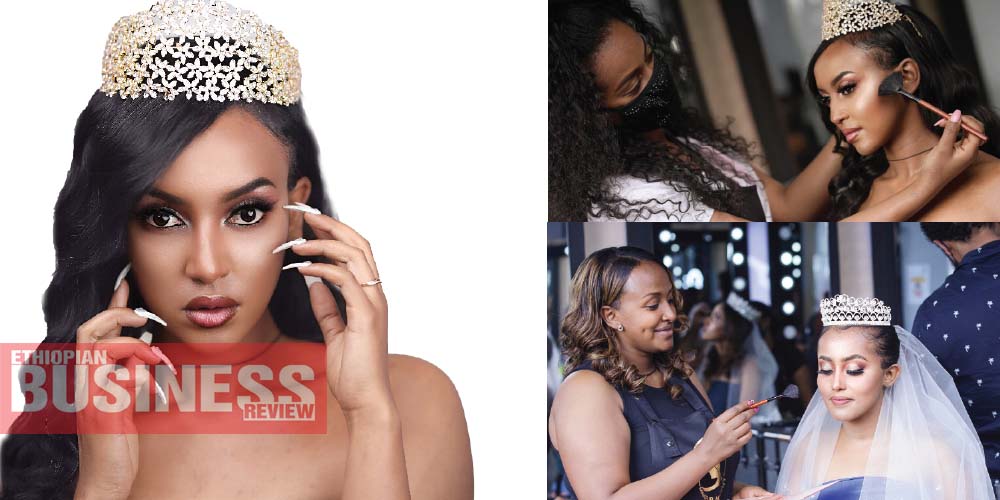 Ethiopians have always had traditional ways of looking good for both the face and body. Culturally recognized hairstyles, eye coloring sticks, hand softening traditional creams have been around for long. Modern makeup is growing more and more, however. The last few years have seen a change where makeup studios are becoming widespread. So much so that even makeup trainers and schools are popping up in Addis Ababa. Such is the growth as both a business and personal practice, writes EBR’s Trualem Asmare. 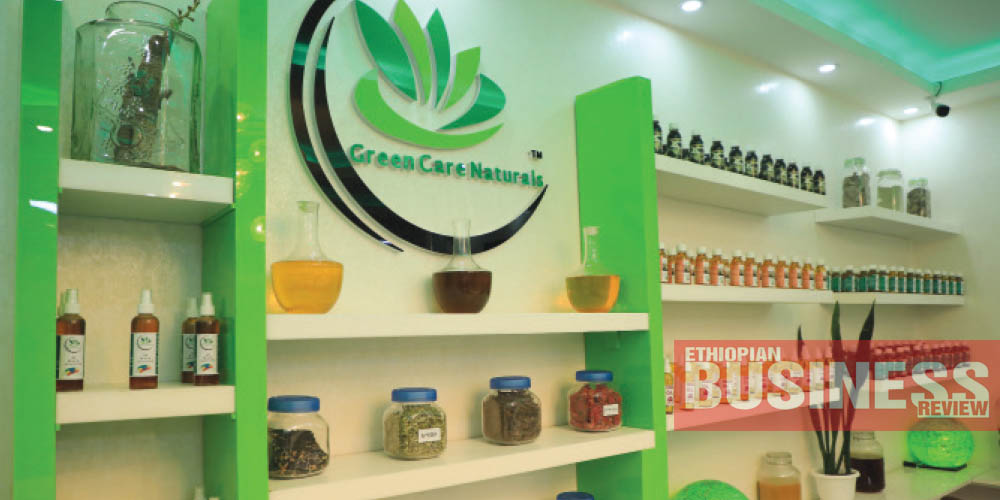 Deemed traditional for lack of data support and short of defined dosages, herbal medicine has been relatively shunned in urban settings though all partake to varying degrees. The advent of the pandemic in 2020 has put traditional and herbal remedies to the fore. Supported by policy and governmental recognition, the field is slowly growing as a business and alternative health care, writes EBR’s Trualem Asmare. 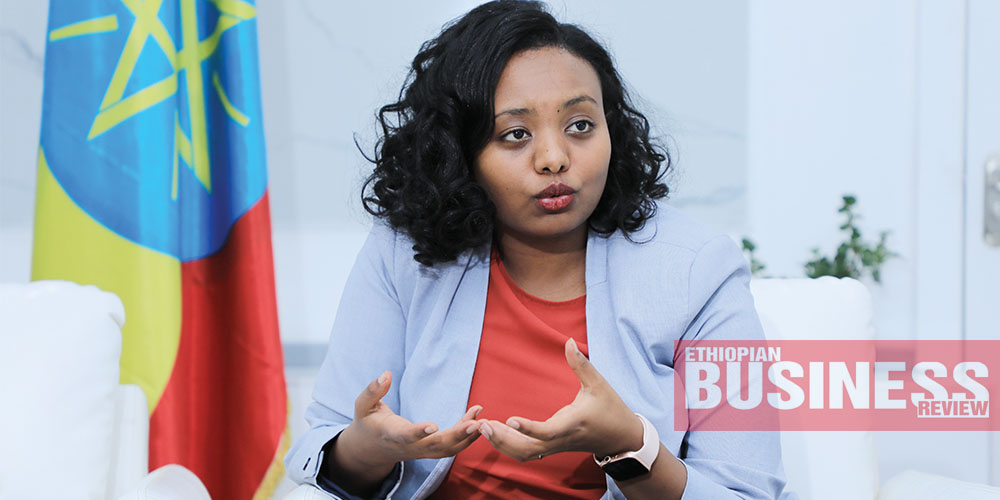 Lelise Neme was just 24 years old when first appointed as Chief Executive Officer of the Industrial Parks Development Corporation (IPDC)—an entity tasked with grooming and grouping manufacturers into efficient centers of industry throughout Ethiopia. Her leadership traits were seen even much earlier, however.

Lelise assumed leadership roles as a student at Jimma University and prior to IPDC, held the Director General position at the Oromia Industrial Development Agency and the Deputy CEO role at Oromia Industrial Park Development Corporation. Yet, she had to endure criticism after criticism for assuming senior roles at such a tender age.

Now, she heads the Ethiopian Investment Commission (EIC) at a time when investment flows are exhibiting downward trends due to a flood of challenges including the pandemic, national security deterioration, and war.

At a time when the nation needs an economic uplift to ease foreign exchange shortages and rampant inflation, Commissioner Lelise is facing the challenge of attracting more investment into a nation rocked by a series of internal and external trials and tribulations. One of the younger leaders of the current administration sat down with EBR’s Addisu Deresse to discuss investment prospects of Ethiopia. 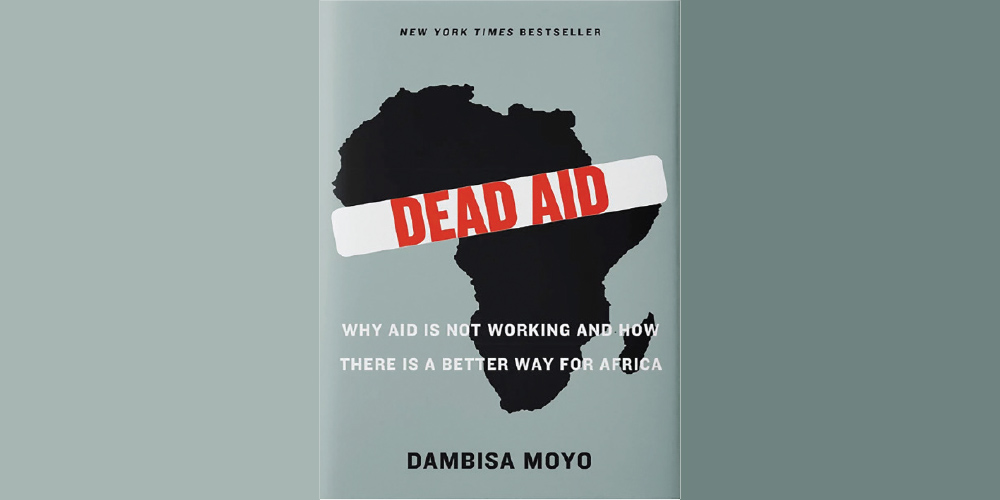 We live in an era of the culture of aid which highlights ‘the rich should help the poor and that is morally good’. This conception is reinforced by pop culture (from Bob Geldof to Bono), the media, and a number of global initiatives that make aid the norm of dealing with poverty and its adverse effects on humanity. Yet the impact of aid on Africa’s success in the fight against poverty has remained one of the most contested issues of our time. 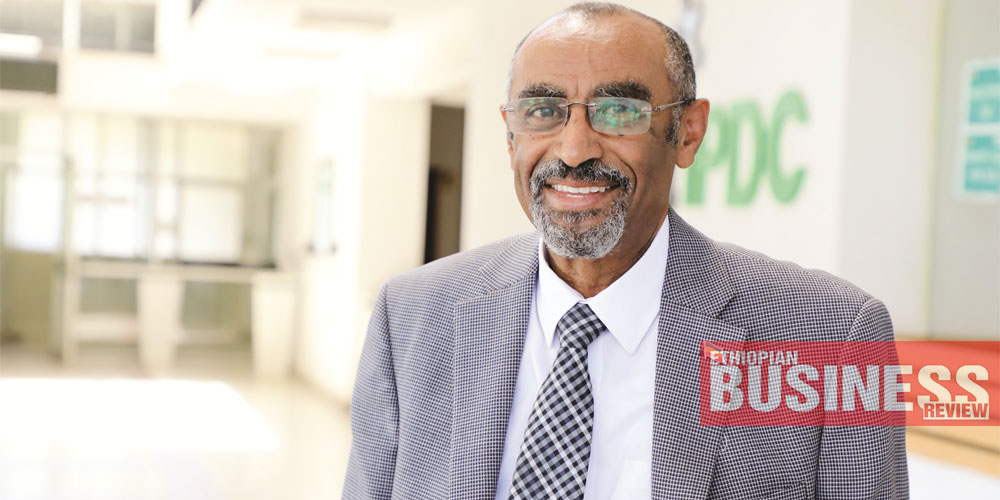 Born on October 23, 1950 in Debre Markos in the State of Amhara, Berhane Mewa was educated in his hometown until joining Bahir Dar University’s Polytechnique Institute for his diploma in industrial chemistry. Then, after attaining a BSc. in Chemistry from Addis Ababa University, he founded Processing of Poly Industrial Chemicals (PPIC) in 1978. Berhane is known for his role at the Ethiopian Industrialists Association and Ethiopia Chamber of Commerce. Others also recognize him as a diaspora member involved in the Coalition for Unity and Democracy—the famous political movement and party during and after the 2005 national election. He recently returned to Ethiopia as part of the diaspora homecoming with plans to invest along with other colleagues in the pharmaceuticals industry. EBR’s Addisu Deresse had an audience with Berhane on the potential of the diaspora to play a greater role in Ethiopia’s economy as well as on the challenges of the private sector.

As much as Ethiopia is commended for the number of universities built and students graduated over the past several years, one cannot say the same about employment opportunities available to these young jobseekers. As the world, and hence Ethiopia, goes more digital with each passing year, online labor markets are presenting themselves as an alternate means of employment. With more and more Ethiopians tapping into jobs over the internet, digital labor markets could ease unemployment and forex burdens, writes EBR’s Addisu Deresse.

The last two years have thrown into sharp relief the structural injustices that underpin the global economy. The COVID-19 pandemic drove an estimated 88-115 million people into extreme poverty. In the meantime, the world’s billionaires saw their wealth increase by more than 25Pct in this period of pandemic. And while countries in the Global North are now administering vaccine boosters, those in the Global South continue to struggle to secure even first doses for their populations.

Ethiopia continues attracting new investments in mining, and by 2030 the Ethiopian Government has planned to increase its current foreign exchange earnings from the export of minerals from USD265 million to USD17 billion. With this in mind, the government has, among other measures, issued mining licenses for six large-scale mining companies, namely Akobo Mining, Kurmuk Gold Mining, Into Mining, Oromia Mining, Ali Hamil Khadim, Crypto Mining and Chemicals, and Bhumi Mining. The government is further planning to engage other licenses to interested investors who intend to join the mining industry.