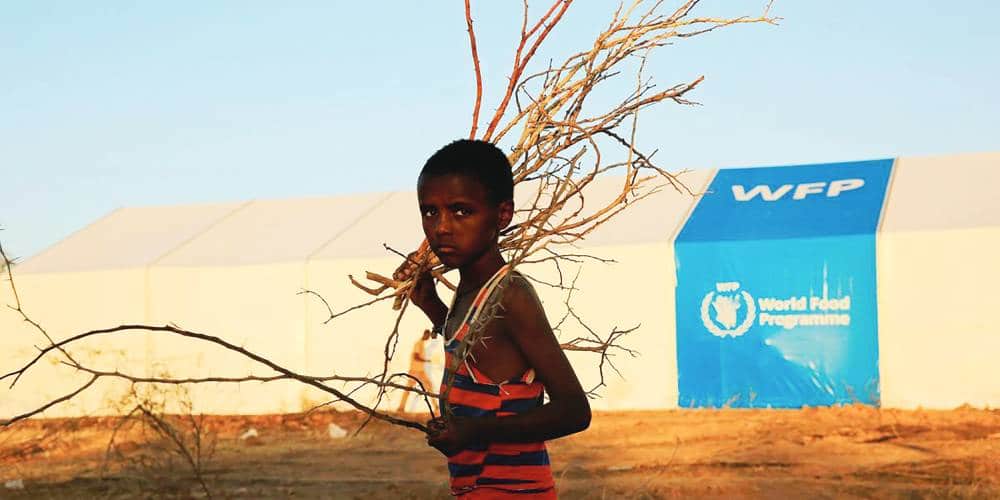 If there is a primary concern of governments in a modern state, it is the wellbeing and safety of its residents. At the heart of all the political turf-wars, reforms, revolutions, and fights, is the improvement of Society’s livelihoods. Nonetheless, the insecurity different social groups in Ethiopia face attests otherwise to the social contract.
Of all the social turbulences, none amount to the damages unleashed in the Tigrai region in northern Ethiopia. Regime changes have brought less for the ordinary people of Tigrai, usually mistaken for the elite rulers. After the lauching of military operations in the region, society has found itself between a rock and a hard place. EBR talked to victims, witnesses, humanitarians, and officials on the social crisis ongoing in Tigrai. Throughout history the northern part of Ethiopia has been hit by food crises due to natural disasters like drought and war on multiple occasions. The region has once again crashed into crisis after war broke out between the federal government and the Tigrai People’s Liberation Front (TPLF), a political party which has been governing the state of Tigrai until November 2020.

Although the war has now relatively ended, Tigrai, a region with a population of around six million, remains isolated from the rest of Ethiopia, mostly unable to dependably connect by phone, internet, or road transport.

More than the catastrophe that occurred during the war, it is its aftermath that has devastated the society in Tigrai.

Multiple sources from the region describe how major cities such as Mekele, the onetime vibrant capital of the region, and others are now transformed into ghost cities as market centers, bars, restaurants, hotels, and public institutions providing important services to the population remain closed. Life in rural areas is worse since mobility is severely obstructed and curfews are in place at 6pm.

“Parents have nothing to feed their children,” EBR is told on the phone by a former lecturer at Mekele University living in the city.

Abraha Desta, Head of the Social Affairs Bureau at the interim administration in Tigrai, stated 4.5 million people in the region need emergency aid. “The people of the region are displaced, their homes looted, and most of the population is in dire need of emergency support.”

However, Mitiku Kassa, Commissioner for the National Disaster Risk Management Commission, argues that only 700,000 people need emergency aid due to the war, on top of the 1.8 million people receiving aid under the Productive Safety-Net Program (PSNP) prior to the war.

In its report released February 4, 2021, the United Nations Office for the Coordination of Humanitarian Affairs (UNOCHA) stated 1.4 million new people in Tigrai need emergency assistance, apart from the 1.8 million under PSNP. To this end, a total of USD116.5 million is required, of which 35Pct is unmet until mid-February.

The former lecturer at Mekele University says there are arbitrary killings and rapes. The Ethiopian Human Rights Commission has also reported that residents do not feel safe and the risk of human rights abuses are escalating because law and order bodies have not resumed regular operations in the region.

Reports of hunger, migration, and rape were especially high starting January 2021 when phone connections were restored in some parts of the region.

Pramila Patten, UN Special Representative on Sexual Violence in Conflict, stated on January 22 that “there are disturbing reports from Tigrai that individuals were forced to rape members of their family under threats of imminent violence. Women were forced by military elements to have sex in exchange for basic commodities, while medical centers indicated an increase in the demand for emergency contraception and testing for sexually transmitted diseases. There is also an increasing number of reports of sexual violence against women and girls living in refugee camps.”

“Banks are still mostly closed, rural households, the employed, and even the well-to-do families are equally in starvation,” explains the former lecturer and father of two. “What we are seeing is a total destruction of the social system in this part of the country.”

“Families are dispersed,” adds Hana Kassa (name changed) who is trapped in Tigrai after travelling to visit family. “Many people still do not know where their family members are.”
According to the United Nations High Commissioner for Refugees (UNHCR), 60,700 refugees crossed into Sudan from the region, with nearly 100 still arriving daily.

Mitiku says assessments are underway to determine the number of people in need of help since the start of the militaristic law enforcement operation. “An estimated 700,000 additional people are in dire need of aid. As of now, we are prepared to supply aid supplies to a total of 2.5 million people in the region, including the 1.8 million covered by PSNP before the conflict.”

“The government is using hunger as a policy against Tigrai,” argues the former university lecturer. “For the last two years, government has been blocking the transportation of basic commodities to Tigrai. As a result, prices have skyrocketed. So, even before the war, many people were already living below the poverty line.”

Officials at the International Committee of the Red Cross and other concerned international institutions accuse the government of prohibiting access to the region. “Infrastructure is damaged,” explains Mitiku. “Delivering aid without the military’s protection is difficult in the region. So, we are even trying to use military aircraft to deliver aid and critical medicines.”

Mitiku says his commission is also sending psychosocial experts to Tigrai. “Although the government has the responsibility of providing aid, we encourage the private sector and others to contribute to this end.”

However, the lecturer at Mekele University says the federal government should rather focus on maintaining law and order in the region. “Unless the Ethiopian government ensures that the people in Tigray are secure, it cannot win the war.” EBR 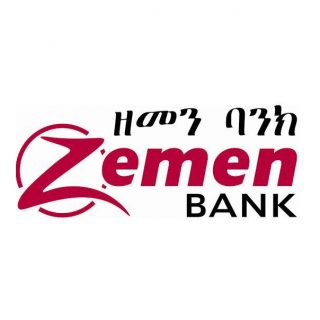 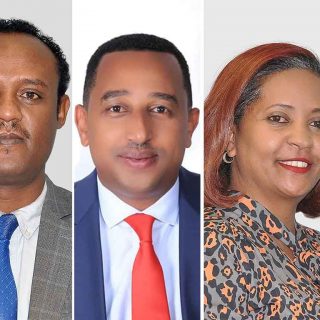