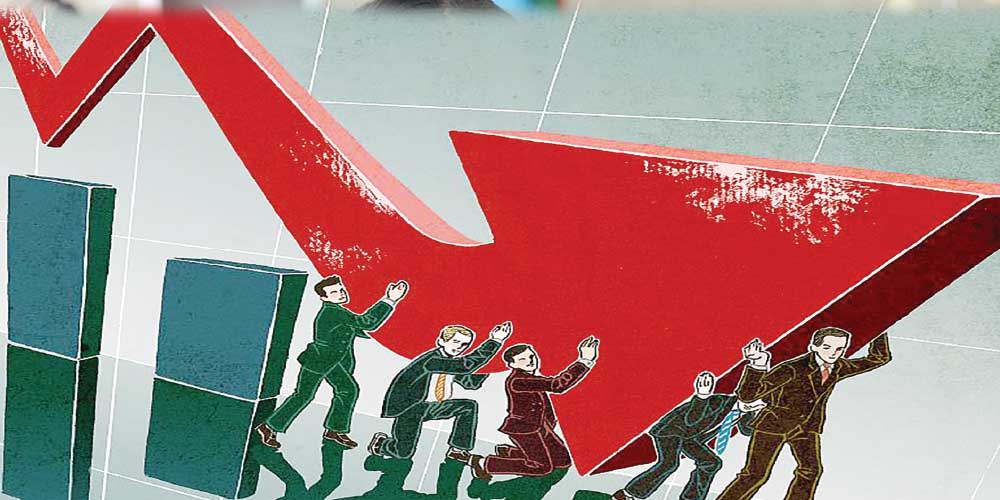 When the government exclusively ratified and approved the two Growth and Transformation Plan (GTP) editions, independent experts critiqued it as highly ambitious and unrealistic. The administration took ten years to acknowledge the reality. Still, the Council of Ministers approved an even more ambitious Ten-Year Perspective Plan (TYPP) in early December 2020 in a bid to chart out an economic execution plan up to 2030. Strikingly, no independent experts were allowed to forward their viewpoints and solutions regarding major hurdles persisting in Ethiopia’s economy.
Export, structural transformation, and housing are some of the major new wines poured into old glasses. Most of the superfluous figures anticipated in the document, which target achieving quality growth and elevating Ethiopia to prosperity by 2030, are planned to be executed by a similar institutional implementing capacity which was the Achilles heel of past plans. Ashenafi Endale delved into how long-term economic targets become unrealistic under politicized ambitions.

After laying to rest two unsuccessful economic plans that left the country in disarray by stretching capacities beyond limits, Ethiopia has once again introduced a daring economic plan for the next decade. Dubbed the Ten-Year Perspective Plan (TYPP), the new economic blueprint shares many similarities with the first and second phases of the Growth and Transformation Plan (GTP), which dictated not only the economic path Ethiopia took in the past decade, but also immensely influenced political and social landscapes.

Introduced with the grand objective of laying dawn the foundations for the local manufacturing sector, the plan rolled out with stretched targets that seem unattainable and lacking feasibility. For instance, the plan envisions increasing export revenues from manufactured goods to USD9 billion by 2030 from the current USD400 million. Sadly, it seems the government learned nothing from the flaws of GTP I & II, which aimed to raise overall export earnings to USD13.9 billion but fell short at USD3 billion. In fact, no comprehensive study was conducted to figure out why exports could not exceed USD3 billion before embarking on this new target. The manufacturing sector is also expected to create job opportunities for five million people by 2030, up from the current 200,000.

Exaggerated targets contradicting on-the-ground realities is not confined to the manufacturing sector. Among the excessive figures targeted without concrete substance concern agriculture. Farmland coverage is projected to increase from the current 33Pct of arable land to 100Pct. This means that all of the vast cultivatable lowland areas in Somali, Afar, Benishangul, and other regional states will be covered by crops in ten years’ time. Although the progress currently being observed seems promising, there are only few mechanisms in place to attract commercial farmers capable of cultivating 30 million hectares of virgin land within ten years.

The new plan also states 4.4 million houses will be built in the next ten years, around 500,000 annually. Considering the fact that the government only managed to build less than 200,000 houses over the last fifteen years, the vision for the next decade looks impractical and detached from experienced reality.

The government’s rush to approve the TYPP without getting sufficient input from independent experts is the reason for the flaws in the new plan, according to Alemayehu Geda (PhD), Professor of macroeconomics at Addis Ababa University. “This also shows that there is a misunderstanding of the strengths and status of the economy.

Alemayehu, is among 16 members—scholars and businesspeople—of the independent Economic Advisory Council established three days after the Council of Ministers passed the plan on December 11, 2020. Clearly, the advisory council was absent in the planning but is expected to back its implementation. “Leading scholars in the country were not consulted while preparing the TYPP. Even the role of the advisory council has not been stated thus far,” argues a leading professor, who has published a number of books and conducted research on the Ethiopian economy.
Experts also argue that the earliest flaw was to introduce a ten-year plan without evaluating the previous ten years during GTP I & II to assess failings. However, Fitsum Assefa (PhD), Minister in Charge of the National Planning and Development Commission (NPDC), the government arm in charge of crafting the TYPP, says the government conducted 12 studies and evaluated the experiences of 150 countries before crafting the TYPP. “We did not prepare the TYPP by just putting numbers into Microsoft Excel. We worked with many renowned experts to prepare the draft. We deployed state of the art models.”

Once the TYPP draft document was finalized, for 20 days every public institution crosschecked for any inconsistency in the data, according to Fitsum. “The major pillar of the TYPP is attaining high-trajectory development, quality growth, and shared prosperity. Quality growth is growing based on productive sectors such as manufacturing,” she adds.

Yinager Dessie (PhD), Governor of the National Bank of Ethiopia stresses that the basis for the plan is the Homegrown Economic Reform Agenda. “Development partners also participated in the reform agenda especially on monetary and fiscal issues.”

The major departure of the TYPP from past plans is a general shift from state-led investment in infrastructure towards private sector investment in productive areas. “Shifting focus from demand to supply is critical in solving economic problems like inflation and others,” says Nemera Mamo (PhD), State Minister of NPDC.

Maintaining the 10Pct average annual growth of the past decade requires investing 36.9Pct of GDP every year. During previous growth, the lion’s share of funds came from the government. Now, the new plan proposes 64.8Pct of all envisioned investments to be private sector-sourced, with the balance of 35.2Pct to be covered by the government. To facilitate the involvement of the private sector, Fitsum says the government is crafting a private sector strategic roadmap.

Of the ETB3.3 trillion planned aggregate loans to be extended in the next ten years, 90Pct (ETB2.9 trillion) will go to the private sector. “But we cannot allow the private sector to access foreign loans because our debt level is in a bad state at the moment,” remarks Fitsum. “But equity and capital markets are under formation and they will improve the access to finance for the private sector.”

“Ethiopia’s growth over the last decade was driven by substantial governmental investment, which has some merits. However, it has also affected the macroeconomic imbalance,” argues Henok Assefa, Managing Partner of Precise Consult. “TYPP focuses on productivity over capital accumulation, instrumental for achieving long-term economic development.”
To ensure the successful implementation of the plan, Endalkachew Sime, State Minister of the NPDC says the government will introduce a digital reporting, evaluating, and monitoring system. “Each public institution will be evaluated,” he states. “The government is also undertaking reforms and is using incentives to acquire professionals capable of executing the plan.” EBR 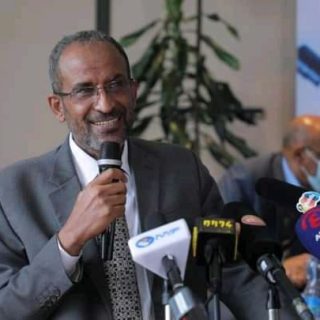 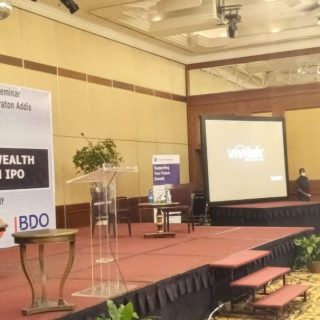