Appealing to Sanity from a Makeshift Gym

The Struggle to Keep Heads Above Water

The Psychological Plight of the Pandemic on Ethiopian Athletes

The Coronavirus pandemic has become a guest that overstays its welcome. The world first thought that the virus would be an issue for three to five months but it has gone beyond its ninth month now without losing its grip on the world. The measures taken by governments and institutions have begun to loosen up despite the rapid spread of the virus around the world. However, major national and international events in athletics and other sports have been cancelled indefinitely. The isolation and cut off from regular life has its own impact on the psychological wellbeing of athletes. EBR’s Abiy Wendifraw looks into the matter.

When Tilahun Haile met his regular training partners around Addis Ababa stadium at the end of April, he struggled to control his emotions. He was even tempted to run and hug everyone. Solomon Barega, Anduamlak Belihu, Muktar Edris and few other top athletes were on the scene invited by the Ethiopian Athletics Federation (EAF) to join the national campaign against COVID-19.

“As I saw them, I felt it. I wanted to cry. I just realized what I missed for weeks. There was no race, no training, no friends. I felt lost,” Tilahun remembers the psychological strains he experienced.

He was not alone. The most resilient athletes he was communicating with were experiencing similar problems. From junior to elite athletes, all were being tested by all sorts of emotional stress ranging from fear of contracting the virus to lack of motivation, and from anxiety to depression.

Though depression is a rare topic in Ethiopian society, let alone among major personalities in sports, a sizeable number of athletes might possibly be secretly battling with the issue in the time of COVID-19.

Admasu Saji, 50, a Sport Science Lecturer at Kotebe Metropolitan University and member of the EAF Executive Committee, admits Ethiopian athletes became increasingly vulnerable to different sorts of mood disorders. “Being a successful athlete does not make anyone immune to depression. Researches indicate that over 27Pct of the adult population suffers from depression at some time in their lives.”

Securing the Ethiopian 5000m title in 2019 and winning the IAAF Diamond League meeting in Rome in a world-leading 12:52.98 time, Tilahun, 21, had every reason to be optimistic for 2020. “This year was supposed to be my year. I had Tokyo Olympics in mind. I have been dreaming of returning home with a medal and joining my family for the holiday season in September (Ethiopian New Year and Meskel holiday that commemorates the finding of the True Cross).”

For a young man like Tilahun who grew up in Gurage zone in the southern part of the country, Meskel is a big event where extended families get together for up to two weeks. Missing out on this holiday is the last thing members of the community want to do.

“I struggled to believe how quickly everything turned into a nightmare. The Olympic Games were postponed and local coronavirus response measures threatened me from travelling for Meskel once again. Last year I had to go to Doha for the World Championships and also had races the previous year. At the same time, I was troubled by all the death reports. I really wanted help. I wanted someone to tell me everything is going to be fine.”

EAF has been actively engaged in COVID-19 response measures which included financial and technical support to the athletes. The psychological support is missing. As the domestic and international competitions are recommencing inline with guidelines from governments, Ethiopian athletes seem left with their own battles to regain fitness and of course, overcome the psychological issues they lived with for months.

However, it needs to be studied if depression is becoming an emergency psychiatric problem among athletes that needs an urgent intervention. Admasu calls on stakeholders to bring the issue to light and work on it. He also believes athletes need psychological support alongside regaining their fitness.

“I do not think we lack experts who can help us in this aspect. Of course, we do not have many people who studied sport psychology here. But we have around 40 government universities in the country, and around 70-80% of these universities in Ethiopia have departments of psychology. These experts can work across the field and support us.”

In recent times, seeing national teams setting up a team of experts, like nutritionists and psychologists, has become standard. That does not mean it serves its purpose. “You could see team members turning their attention to other things or leave the room slowly,” says Admasu.

“Psychological support is perceived as just a piece of advice or making inspirational speeches. Just like technique and tactic, psychology should be considered as one of the major factors that determines the athletes’ performance,” Admasu argues.

“We should invest in this important aspect starting from the sport academies where the athletes learn basic elements. Learning psychology at the junior level will help our new talent improve their individual and team performance, and better deal with anxiety, depression and other psychological issues ithey will face in their career.”

COVID-19, the pandemic that may have exacerbated the vulnerability of athletes to depression in Ethiopia, may go away. Injuries, relationships, financial distress, family problems, failures and several ‘on and off the field’ factors causing depression and anxiety will stay with the athletes who are suffering in silence. EBR

previous"I Will not Miss any Opportunity to Help Ethiopia" 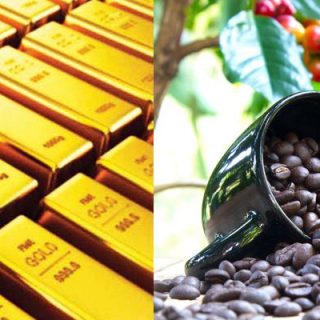 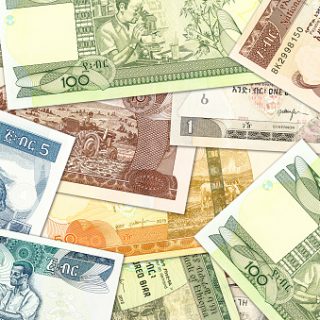 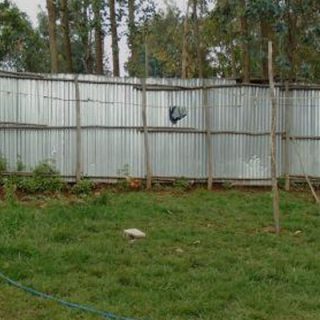