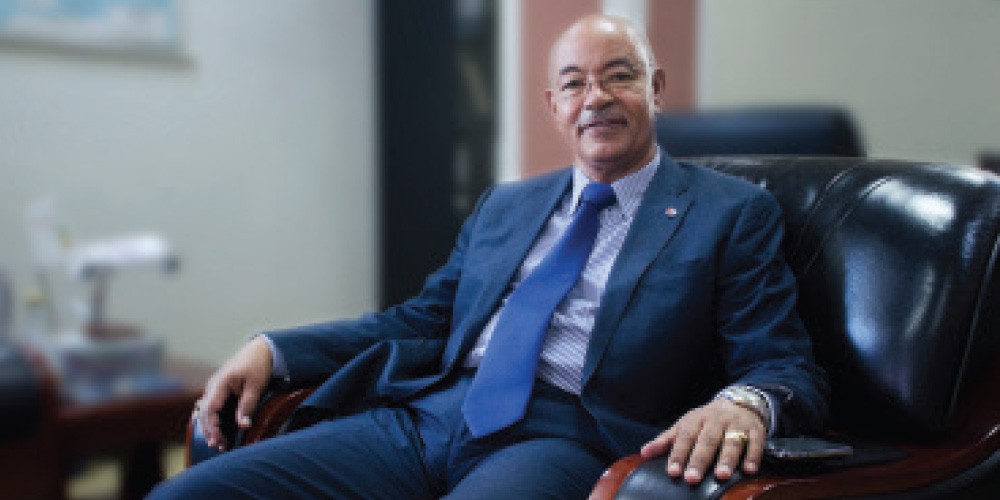 Given the prominence of the WARYT conglomerate, it may come as a surprise that Legesse Zerihun began the business by chance, having been inspired by the lack of petrol stations in Addis Ababa. Years later, the company is known for its multitude of businesses – ranging from importing goods to manufacturing.
Legesse attributes the proliferation of his company to his decades-long career in business and his mother’s support. The ubiquity – and significance – of the WARYT logo, which stands for ‘Work and Reach Your Target’, is a testament to this drive and commitment to perseverance.
A father of four, Legesse says that his family and marriage have been central to his success – and it’s this familial outlook that drives his compassion and charitable activities, of which there are many.
EBR’s Tamirat Astatkie spoke with the seasoned businessman to learn more about his trajectory and his insights into the role the private sector should play in the country’s development.

Enduring a Rough Journey in Perseverance and Optimism Wondwossen Tamrat

Caught: Between the Legacy of Meles, His Own