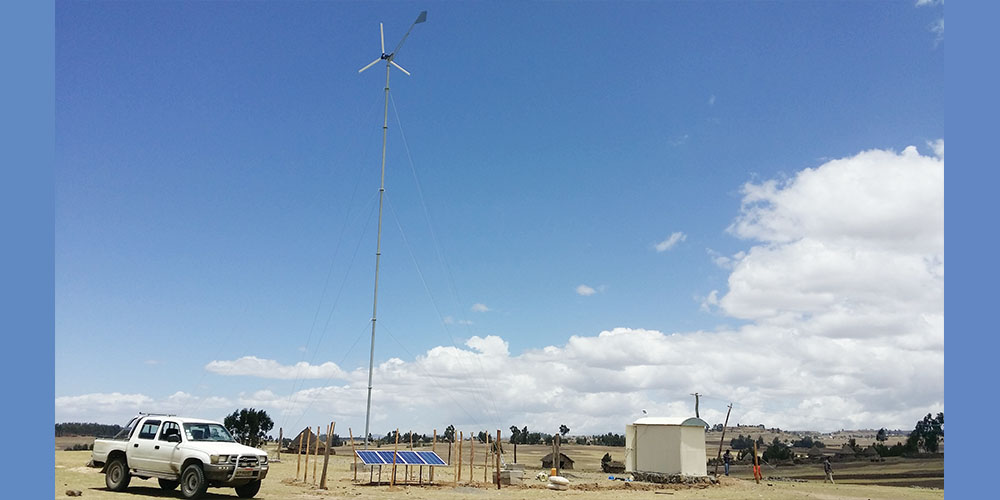 Fetching Underground to Develop Over Ground

Ethiopia is endowed with abundant renewable energy resources and has the potential to generate over 60,000 MW of electric power from hydroelectric, wind, solar, and geothermal sources. However, the country only generates 4,500MW, not sufficient to satisfy more than 100 million people. To address the current and future demand forecasted to grow 14Pct annually till 2037, the government recently announced a new plan for the next ten years. The plan envisions increasing the electric generation capacity from renewable sources from the current 4,500MW to 19,000MW by 2030, of which the private sector is expected to generate 9,000MW. However, investors engaged in the energy sector inform that many hinderances limit the involvement of the private sector, and thus meeting the target will be very difficult. EBR’s Ashenafi Endale investigates the issue further.

After learning of solar technology in Israel and witnessing its immense potential, Aseffa Mengesha came back to Ethiopia in 2016 and established Afromac Solartec, a solar equipment manufacturing factory, in Sendafa town. Although the factory produces solar panels for different fittings, its major product is its solar water heating system of which the factory has the capacity to produce 30 per day.

A house with four bathrooms consumes 15KW of electricity per day, according to Aseffa. If 10,000 similar houses install the technology, it can save 150 MW.
While Aseffa targets urban areas like Addis Ababa, Getinet Tesfaye, Founder and Manager of Ethio Resource Group, focuses on rural parts of the country. Four years ago, the company installed six wind and solar off-grid energy systems in northern Shewa. Each plant costs USD25,000 and can generate up to 50 kilowatt hours of electricity. The company supplies the energy to close to 300 households in North Shewa.

“The major energy demand in the rural area is for irrigation, agroindustry, cooperatives, and other rural enterprises,” explains Getinet. “The majority of rural areas don’t get electricity from the national grid system.”

Ethiopia is endowed with potentially massive energy resources from water, wind, solar, and geothermal. However, the county has managed to harness only a small portion of its potential while the majority of the population, especially in rural areas, are without electricity.

In Ethiopia, the majority of electricity comes from hydroelectric power, accounting for 90Pct of the current 4,500MW generated. But this type of power generation is less dependable during the dry season and has resulted in several power shortages in Ethiopia. So, finding energy sources to supplement hydropower plants and satisfy the growing electricity demand—forecasted to grow at an annual 14Pct till 2037—is essential.

Darrell Boyd is CEO of Tulu Moye Geothermal Operations (TMGO), a company expected to generate 250MW at a cost of USD800 million. Boyd says geothermal, wind, and solar energy are critical for energy security. Ethiopia has a better chance of achieving an optimum level of renewable energy mix. But investment on renewable energy development has to increase.
Here, the role of the private sector in developing large energy projects like TMGO and investing on renewable energy technologies that enable small-scale and off-grid systems is critical. However, the involvement of the private sector in this regard remains far below expectations in Ethiopia.

Until recently, mini-grid power projects were mainly financed by international institutions and donors. Close to 72,000 solar home systems and 1.2 million solar lanterns have been distributed with the support of the World Bank. Energy projects with a generating capacity of up to 10MW are categorized under mini-grid systems.

“The government plans to generate 15,500MW and provide electricity to 60 million people by the end of 2030. The private sector is expected to generate 9,000MW over the next ten years,” says Gosaye Mengistie, Senior Energy Advisor to the minister of Water, Irrigation and Energy (MoWIE). The ten year plan requires a total of USD80 billion.

The ministry has already rolled out pilot projects to electrify 70,000 people in 12 selected regional towns. “The government is working aggressively to diversify the renewable energy mix by including wind, solar, geothermal, bio-energy, and natural gas,” says Gosaye. “The share of these renewable energy sources is expected to increase from the current 8Pct to 25Pct by 2030.”
Recently, the Ethiopian Electric Utility (EEU) floated international bids to install 37 mini-grid renewable energy plants, with plans for 300 over the next ten years. Costs for such plants capable of generating up to 200 kilowatt hours is around USD200,000, although some of these sites can be in very difficult situations. But still, this scenario is much more viable than connecting these areas to the national grid.

However, EEU stresses that mini-grid renewable energy plants will be built and run by private investors for only ten years to be then transferred to the government. Effectively, private investors are expected to recover their initial investment and turn a profit within ten years.

Getinet says this is impossible. “The private sector cannot recover their expenses, let alone make a profit within ten years under the current tariff regime. The government must adjust the tariff to attract private investors.”

Agreeingly, Boyd explains that “in Ethiopia, the tariff for electricity is cheap and highly subsidized by the government. Although this is good for consumers, it is not enough to attract investors to the energy sector.”

According to EEU, existing electric power generation, transmission, and distribution costs are USD0.09 per kilowatt hour while tariffs are between USD0.04 and USD0.06. Most of the power purchase agreements private investors sign with the government thus far are all less than the tariff. For instance, the Dicheto and Gaad solar energy projects were contracted at USD0.025 per kilowatt hour.

“The current power purchasing modality and selling price are among the factors discouraging private investors from engaging the energy sector,” agrees Tadesse Mamo, former Senior Geologist at the Ethiopian Geological Survey currently working at TMGO. “Over 25 potential geothermal development locations have been identified, but due to unattractive tariffs only TMGO is under development by private investors.”

Gosaye says that until recently, EEU used to sell a kilowatt hour of power for USD0.01. But after Prime Minister Abiy Ahmed (PhD) came to power, the tariff was revised to USD0.04. “Electricity tariffs should remain affordable for the low-income population. However, those who can afford must pay more,” argues Gosaye. “The government wants the private sector to invest in the energy sector. But it also wants the population to access electricity at an affordable price.”

Further adjustment of the tariff is unlikely any time soon as the issue has political implications, according to Gosaye. “Nonetheless, the government is working in other aspects to attract investors.”

Access to finance is another problem. Aseffa claims that despite heavy demand, Afromac Solartec lacks working capital to produce at increased capacity. “When we ask for loans, banks ask for additional collateral. We have used all of our assets including buildings for collateral already.”

Additionally, a comprehensive policy accommodating the latest technologies in the sector is lacking, according to Aseffa. “I cannot get support from governmental institutions for the water heating system we are producing because it is not included in the policy.”

Three projects generating 350MW from solar energy have been rolled out for the private sector. These are the 100MW Metehara, 125MW Dicheto, and 125MW Gaad projects, each estimated to cost over USD200 million. The contracts for Dicheto and Gadd have been concluded while the Metehara project is under negotiations. The next phase of this initiative is expected to launch with an additional 600MW of solar energy soon, according to officials.

To improve the private sector’s participation in the production of energy from wind, Gosaye says 18 sites are being studied. Once site feasibility studies are finalized, the projects will be availed for private investors,” he explains. “The government is also studying on how to partially or fully privatize existing hydro power plants.”

In a bid to increase the involvement of the private sector in off-grid electrification, two business models and guidelines are under preparation, according to Gosaye. The first is the mini-grid system that will be operated by EEU and funded by development partners. The second business model involves the private sector and cooperatives. However, Gosaye stresses the presence of a strong and independent regulator is essential to achieve energy generation and accessibility targets set for the next ten years, as well as boost the participation of private investors in the energy sector. EBR

previous“Ethiopia needs to invest in the right mix of renewable energy sources.” 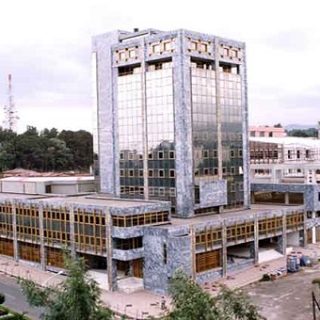 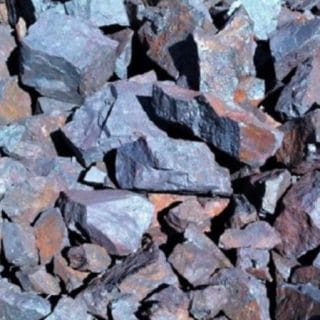 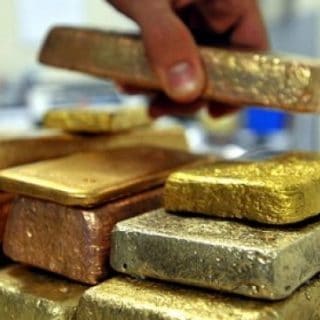