Bouncing Back from Corona Slump

The Loan Is Denied

Is It Causing Business to Slow Down in Addis Ababa?

Over a million city dwellers are taking money out of their meagre monthly salaries hoping to soon own a condominium house. Over the past six months, 4.1 billion birr has been mobilized through the program. Although saving often leads to investment, it has forced house-seekers in Addis Ababa to prioritize and cut spending. This is contributing to a stall of business in the Capital writes Berihun Mekonnen, EBR Staff Writer.

Dagne Admasu is a 31 year old math teacher at a private school in Addis Ababa. Although he’s been in the profession for ten years, he has moved around a lot seeking a better salary. Right now he nets ETB5,000 a month. Yet, for all that time spent working he has not managed to save a cent.
Previously he would spend his entire salary every month, living hand to mouth, because saving was not a part of his mind-set. Then, last August he registered for the 40/60 housing program, to purchase a two bed room condominium, he saves 1,500 birr every month and so far he has managed to tuck away more than 10,000 birr.
After paying his , 1,500 birr condo fee, his house rent, food and transportation he has very little discretionary income. As a result he has altered how he spends his free time. “I previously ventured out, going to café’s or drinking with my friends, but things have changed now,” he told EBR.
And he’s not the only one, his friends say they don’t go out to socialize as much as they used to since they began saving for the housing program as well.
In Addis Ababa more than a million people have registered for one of the several varieties of housing programs. The 10/90 and 20/80 schemes, which target people with lower incomes, have seen 860,000 registrations. The 40/60 program, which targets the emerging middle class, has attracted more than 160,000. During the 2013/14 fiscal year, the government plans to collect six billion birr through the 20/80 and 10/90 housing arrangement. More money is expected to be raised from the 40/60 plan. In the past six months alone more than 4.1 billion birr have been collected according to the Ministry of Urban Development, Housing and Construction.
Some people also have paid the total or 40Pct of the payments to speed of the process of owning their own house. “The savings has been going well as the bank had hoped, although a few people have fallen on hard times or gotten sick and had to drop out,” Yishak Mengesha, Chief Business Development Officer at the Commercial Bank of Ethiopia, the bank that collects money for the housing project, told EBR.
More people saving would usually be considered a good thing; after all eventually this should lead to a house which will appreciate in value. However, with less disposable income the amount of liquid money streaming into service industries where people usually spend their extra money has been disintegrating. Service oriented businesses depend on customers with disposable income and many have been hit hard by the current situation recently. Kuku Gezahegn has a small bar on Micklyland Street locally known as “Checheniya”. Though business slowed down slightly in the past year and half, (after the death of the late Prime Minister Meles Zenawi as she traces it back), it has showed a noticeable change after the registration of the housing project. People, who used to come four- five days a week, now visit her place only a couple of days. “Since our profits have gone down we’ve had to cut expenses, for example we’ve stopped spending money on entertainment,” Kuku said.
For the past two years the government has wanted to grow manufacturing and focus less on services. One method of accomplishing this is to steer money away from the service sector to manufacturing. Lately, payments for contractors who had been carrying out federally funded projects have been held up, a bureaucratic bottle neck has been initiated by the National Bank of Ethiopia as they have delayed clearing bank cheques, and now, with around one fourth of the city population saving money for the housing program every month, far less money is being pumped into the economy, creating a service sector slowdown.
Seemingly small things can make a big difference in the economy. When a huge public project begins, many people including contractors and construction workers get jobs and incomes. This gives them extra money to put into the economy.
When people’s disposable income decreases, in this case as a result of saving money for the housing project or increased deductions it sucks money from the economy and contributes to the slowdown in business. Dagne and his friends who used to hang out and spend their entire income have now stopped doing so. Their reluctance to spend has impacted people like Kuku whose income depends on other people spending their extra money at her bar.
From the Keynesian macroeconomic theory perspective where savings equals investment, savings eventually ends up as capital. When people save, they are in fact investing in the economy. This is because they often take what they save and spend it on things that increase productivity, efficiency and output of goods and services like machines, tools or human labour. The investment then stimulates the economy.
The decrease of individual’s income to spend, because of the savings they made to the housing project, definitely has impacted the service sector which depends on individuals’ consumption and expenditure. But an instructor at Addis Ababa University says, “When these savings are put together and invested fully for the projects they are intended for they will create a positive impact because it will create jobs for many people. Contractors and suppliers will receive a lot of money and Consumer spending will increase and stimulate the economy.” EBR 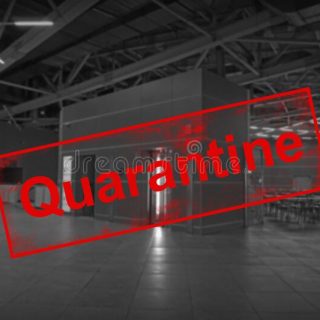 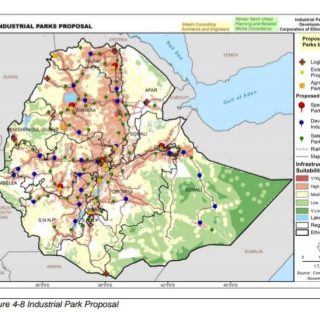 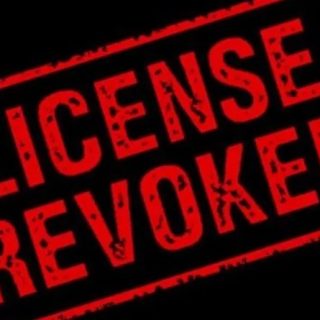