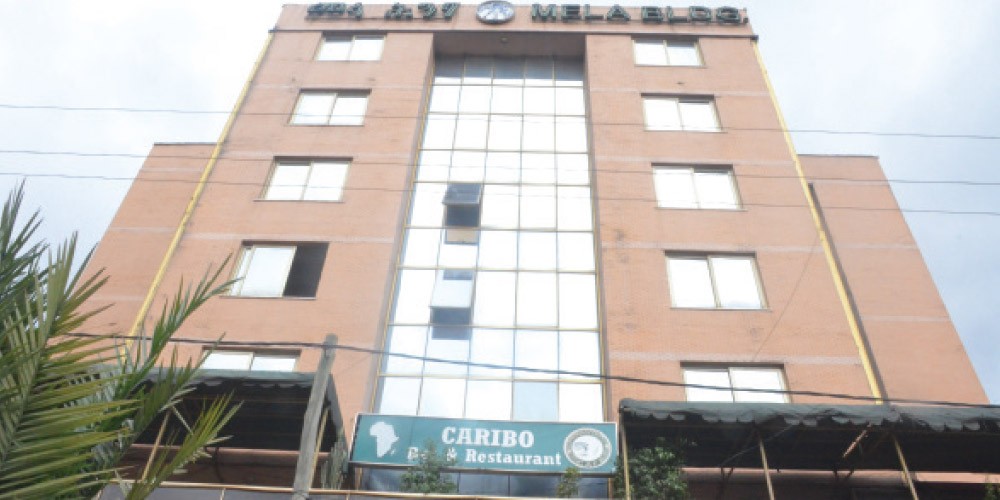 Investors from Ethiopia’s far-flung Diaspora are helping shape the country’s economy. This is especially true of the service sector. According to the Ethiopian Investment Commission, Diaspora investors have implemented 421 businesses in the hotel and restaurant sub-sector since 1999. Studies suggest that a friendly business environment is likely to expand the influence of these investors, especially in the fields of healthcare and financial services. To that end, the government is pursuing policies to make investing easier for this community. But has enough been done? EBR’s Tamirat Astatkie spoke with business owners and government representatives to learn about the realities on the ground and what’s being done to make investing easier for the Diaspora.

previousBEGGING AS A WAY OF Life

nextEnduring a Rough Journey in Perseverance and Optimism Wondwossen Tamrat