The portion of currency outside of banks and in individuals’ hands bulged to ETB127.5 billion during the third quarter ending March 2021, up from ETB109.3 billion in March 2020, according to the latest report from the National Bank of Ethiopia. During the year in between, the figure dramatically dropped to ETB64.6, after most monies entered banks’ vaults ensuing demonetization in September 2020. Birrs are now back in peoples’ pockets.

“More money is flowing out of banks because it is a cash-based economy. It does not affect the economy as long as the source of the money in individuals’ pocket is legally earned,” said Abdulmenan Mohammed, London based Financial Analyst. 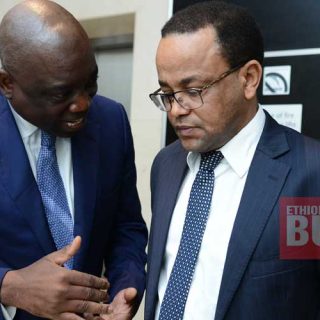