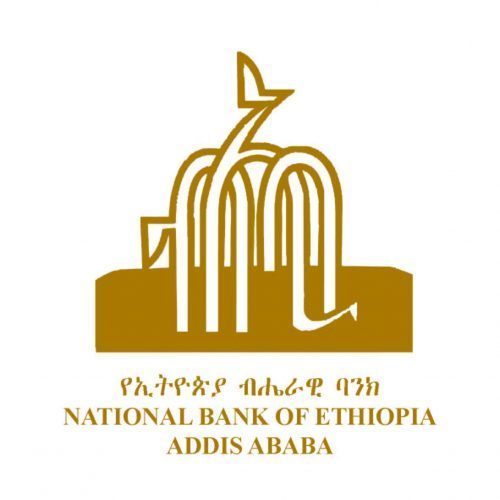 The National Bank of Ethiopia (NBE) drew four cards with the aim of “controlling galloping inflation by minimizing currency supply into the economy.” Implementation of the new measurements has already put commercial banks and insurance companies in a hot spot and will begin September 11, 2021—the first day of the Ethiopian new year.

The first measurement sees a doubling of the mandatory reserve of commercial banks’ net deposits at NBE to 10Pct. Commercial banks also now have to pay 16Pct interest for the loans they take from the central bank at times of liquidity crunch—an increase from the previous 13Pct.

Foreign direct investments (FDI), diaspora accounts, exporters, individual hawala remitters, non-governmental entities, and other foreign currency generators are now exempted from surrendering 30Pct of their foreign currency earnings to NBE. Instead, banks have to surrender 50Pct to the central bank, from 30Pct earlier. Under this new amendment, the client can keep 40Pct as long as they wish, up from 31.5Pct previously; banks are now only permitted to access 10Pct.

The third measurement states that account holders must have similar accounts across commercial banks and branches, in order to avoid redundancy. Financial institutions are also expected to deploy new technology applications for this purpose until the national ID card program is implemented.

The fourth measurement heralded that the Development Bank of Ethiopia (DBE) is now selling bonds to banks, insurance companies, and pension fund agencies in a bid to beef up its capital. To this end, commercial banks have to channel 1Pct of their annual loan portfolio for this purpose. Insurance companies have also been ordered to allocate 15Pct of their annual revenue to purchase DBE bonds. The central bank stated that DBE will pay higher interest rates for these bonds. Government used to pay 3Pct for the outdated NBE bill, under which commercial banks used to channel 27Pct of their total loan disbursements.