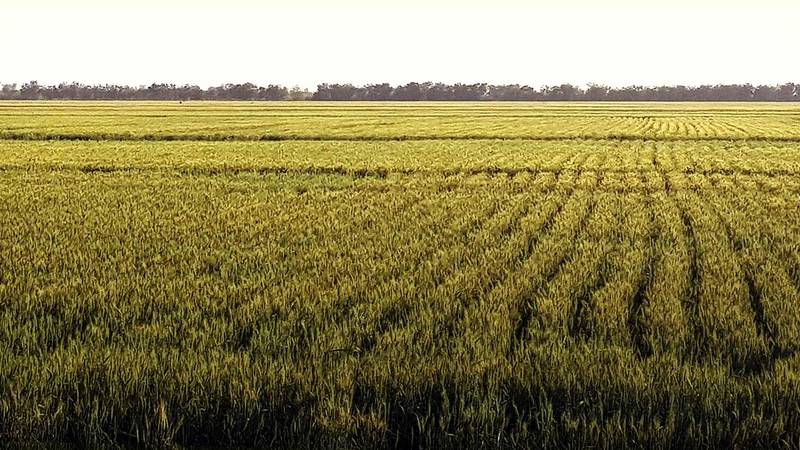 The government plans to harvest 880,000 quintals of wheat in lowland areas during the coming Meher Season. The expected yield is almost six times the amount harvested during the same period last year.

The irrigation project, which is being implemented with the help of the Ethiopia Institute of Agricultural Research in lowland areas, including Awash, Shebelle and Omo, aspires to fully substitute imports of wheat within two years.

This is expected to help the country save the USD710 million spent to import wheat annually and increase annual yield by 17 million quintals.

Likewise, a new edible oil manufacturing company is set to go operational this year and is expected to satisfy more than half of the country’s demand.

previousManufacturers to Get USD100 million to Import Raw materials 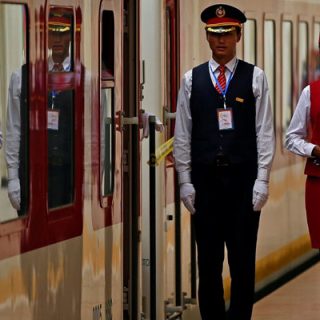