A New Wave of Change in the Banking Industry

An Endeavor Far-removed from its Goal

With Ethiopia being at a crossroads, nation-building continues to be a contentious matter amongst politicians and policymakers in Ethiopia. Attempts of successive regimes to build an economically integrated society have borne no fruit. The administration of the Revolutionary Democrats is no different. The constitution adopted 25 years ago demands the formation of a single economic community which is crucial in promoting common rights, freedoms, and interests. The reality is, however, far from the intended goal. Not only that, the main ingredients of state building, providing citizens with basic functions and services, including maintaining internal order, are still unmet. EBR’s Ashenafi Endale probes into the matter.

In its preamble, Ethiopia’s constitution necessitates the creation of a single economic community to promote common rights, freedoms, and interests, which are key ingredients for a nation building endeavor and the creation of a common identity. The declaration is among a few issues that enjoy the support of many in a multi-national country of polarized politics in which these differences pose an obstacle to achieve a common and shared identity among Ethiopians.

To create a single community interconnected economically, the ruling Ethiopian People’s Revolutionary Democratic Front (EPRDF) adopted a development model targeting addressing poverty with an impressive record of pro-poor spending. This top-down development model which Ethiopia pursued helped the country become one of the world’s fastest growing economies. Especially since 2005, the country has been growing at an average rate of 10Pct annually and the international community has recognized Ethiopia’s economic growth recorded in the past decade.

However, the economic growth figure at face value does not portray the whole picture. Ethiopia’s path to economic development was not smooth sailing. Ethiopia remains one of the world’s poorest countries with more than 20Pct of the population still living in extreme poverty. Rising unemployment, rampant inflation and corruption have diminished the fruits of economic growth. Although 25 years have passed since the introduction of the constitution that sets to create a single economic community, achieving this vision remains a daunting task.

Where is the evidence?
Over the past 12 years, the Nations, Nationalities and Peoples Day, celebrated on December 9, has become a big opportunity for nations to promote their identity, language, and culture. The state-sponsored event is also supposed to showcase Ethiopians’ unity to the world despite their many differences. Although believed to be an important milestone in the state-building endeavor, the present Ethiopia is a far-cry from the expectations of the general public. Ethnic based conflicts and violence still widely exist in the country while shared values are fast deteriorating.

Yet, Ethiopia celebrated the 13th Nations, Nationalities and Peoples Day this December and it seems that Addis Ababa, a city chosen to host the Day organized by the State of Oromia, is unlikely to show the world the proclaimed unity in diversity. This is because the regions, where the people come from for the celebration in highly decorated cultural attire and song, are being shaken by political turmoil all the while struggling under poverty, unemployment, lack of infrastructure, inflation, and insecurity. Even worse, currently some regions are questioning the legitimacy of the central government to impartially represent all ethnic groups in the country. This is leading to political mistrust within regions and also between regions and the federal government.

The difference and division are deep rooted in many economic aspects. Due to the absence of common economic hubs like Addis Ababa across the country that can link all modes of production and increase dependency upon each other, regions in Ethiopia remain foreign to each other. All regions remain distant from each other unable to tie up their resources, labor, and markets. Surprisingly, the lifelines of Ethiopia and Djibouti are more interdependent than those of regions in Ethiopia. As they are not integrated economically, the regions have better trade, employment, and even cultural ties with neighboring countries on their respective boundaries than with their peer regional states.

next"We have Plans to Transform in to Multinational Company." 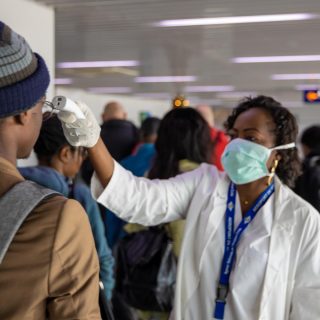 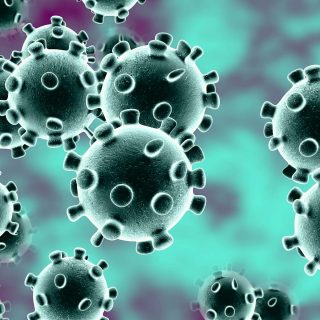 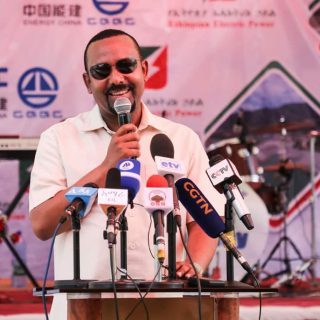