In Africa, the number of internet users grew by 116 times since 2000. Currently, more people in Africa use the internet than in Latin America, North America, or the Middle East. At this moment, there are 525 million internet users in Africa, while 447 million people use internet in Latin America and the Caribbean. On the other hand, there are 328 million and 174 million internet users in North America in the Middle East, respectively. About 40Pct of all Africans were also online last month, but usage varies from country to country. In Kenya, it was 83Pct; in South Africa, 56Pct; and in Nigeria, 60Pct. Since Nigeria is much larger in population than any other African country, its citizens comprised about 20Pct of all African internet users. The next on Africa’s large populous countries, Ethiopia, has only 20.5 million internet users, the eighth highest in Africa. 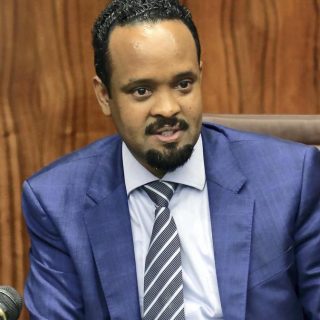 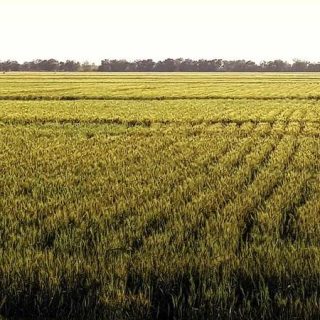 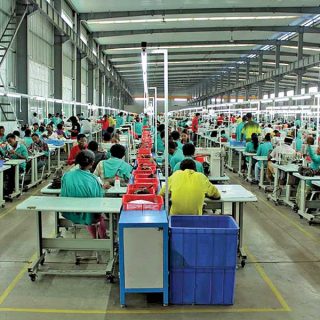