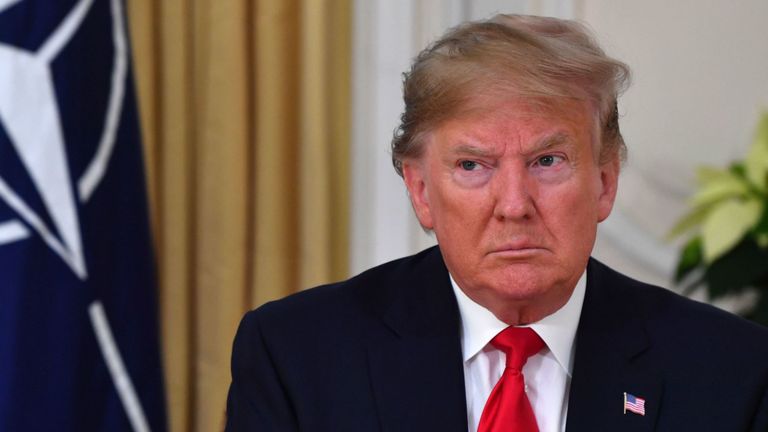 Eritrea and Nigeria are among countries that Donald Trump administration would like add to his travel ban list.

Some countries will face bans only on some visa categories, the report says. The list of countries was not final and could yet change, website Politico Journal said.

U.S. President Donald Trump said in an interview with Journal that he was considering adding countries to the travel ban, but declined to state which ones. Politico said an announcement was expected as early as Monday.

Some countries might be also banned from being a part of the diversity visa lottery program, which awards green cards to people in countries with low levels of immigration.

However, even though the new countries that would be added to the list would be announced very soon, there is still a debate whether to include one or two of the countries. The list is not final and might be subjected to a change, according to reports by different US media outlets.

According to WSJ, during just 2018, 24Pct of Eritreans on business or visitors visas overstayed their permits, along with 15Pct of Nigerians and 12Pct people from Sudan. 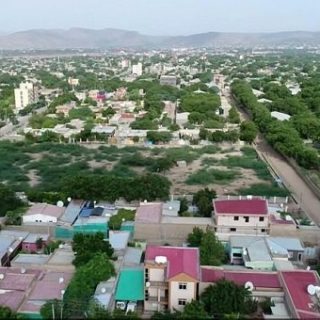 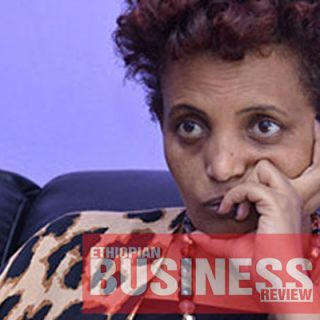 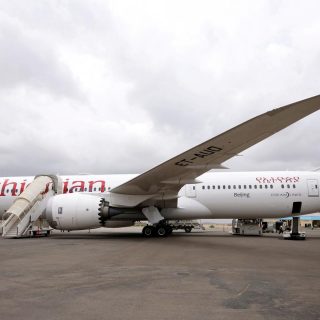