FDI inflow to Ethiopia Dwindled by USD1.5 billion since 2017: Report

Almost three-fourth of Ethiopians has an access to potable water, Ministry of Water, Irrigation and Energy says.

Despite the persistence of shortage of water both in urban and rural parts of Ethiopia, the Ministry, in its latest report, reported that the proportion of people having an access to clear water is improving.

This is released just four months after the Joint Monitoring Programme (JMP), a global database of water, sanitation, and hygiene data, reported that Ethiopia is still experiencing a water crisis. On September 2019, JMP reported that 31Pct Ethiopian population relies on unprotected water for their daily needs.

Another 28Pct of the population has what JMP deems “limited” access, meaning the water is likely safe, but it takes over 30 minutes to retrieve it because of distance, overcrowding, or both, the report shows. In total, this means 62 million people living without basic access to safe drinking water. JMP also underscored that the country is facing water shortages, poor sanitation, and a lack of access to clean water sources.

Despite such concerns, however, the government says the proportion of people having access to potable water supply improved by five percentage points in rural and areas. According to the report by the Irrigation Ministry, In terms of regional states, Amhara has the highest number of population in terms of access to clean water. About 88Pct people have an access to potable water in the region. It is followed by Addis Ababa (84Pct), Gambella (70Pct) and Harari (70Pct).

However, even though the government claims access to clean water is showing a progress, JMP says 41Pct of households in Ethiopia have no hand washing facility at all. Most people, 51 percent, have a hand washing facility, but no reliable source of water or soap, the same source says.

The remaining eight percent have “basic” access, meaning they have access to a facility with soap and water. This makes maintaining healthy hygiene and sanitation extremely difficult for most communities in Ethiopia. 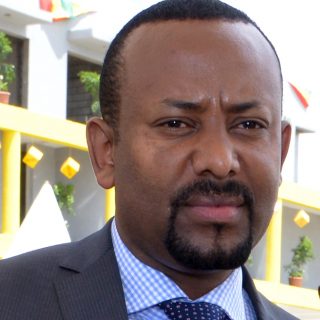 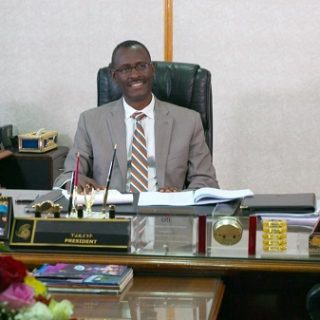