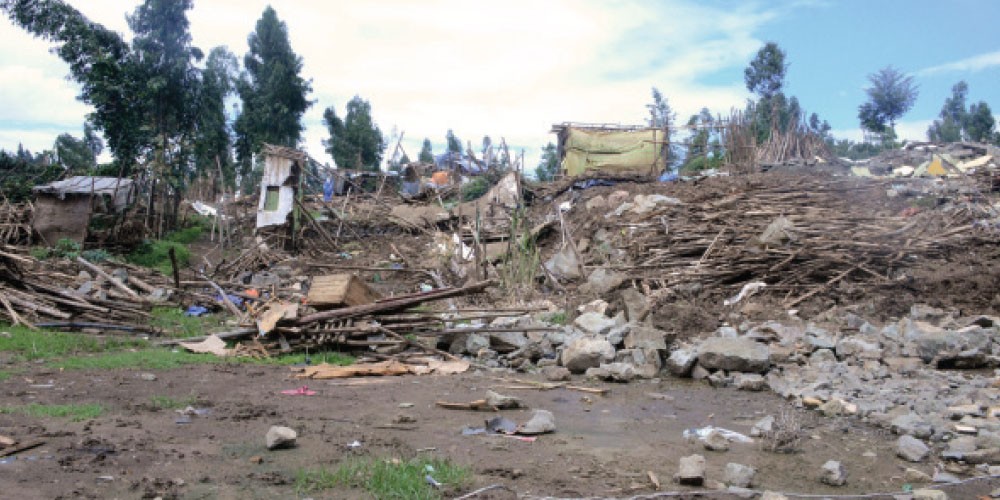 The last version of the Addis Ababa Master Plan spurred riots in the State of Oromia due, in part, to accusations of unfair land acquisition. The latest draft version of the Plan, which will likely be ratified, has many residents in the capital upset, especially those who’ve had their homes demolished in the name of development. Of course, any drastic development plans are likely to receive mixed reviews from the public – but is the Addis Ababa City Administration handling its development and expansion efforts in the most efficient manner? EBR’s Ashenafi Endale spoke with government representatives, experts and residents to find out.

Foreign Aid: Holds Itself Back