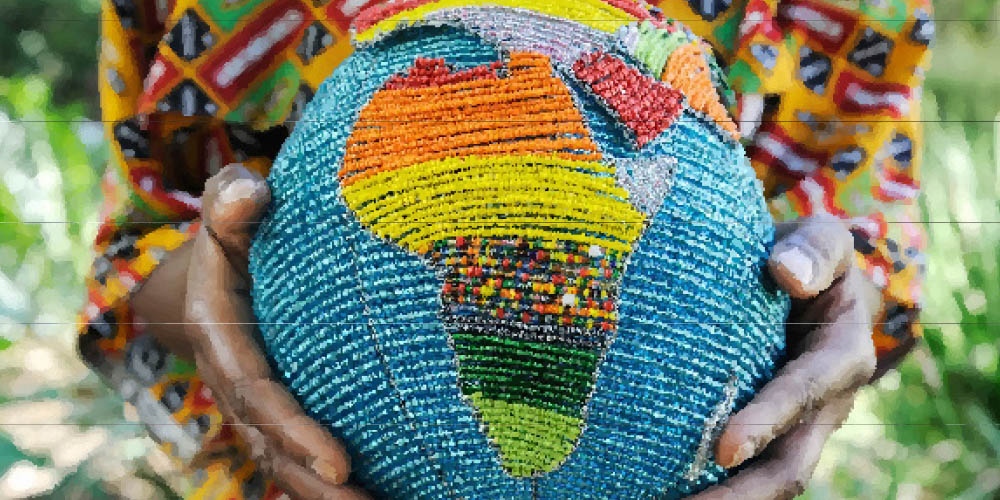 A Pressing Issue for the New AU Executives

The 28th African Union (AU) Summit on Harnessing the Demographic Dividend through Investments in the Youth was attended by heads of State and Governments in late January 2017.
A key issue for discussion, however, was the election of the new leadership for the AU Commission. More now than ever, the Commission aspires to deepen continental integration. This is a cornerstone for the creation of a prosperous Africa, envisioned under Agenda 2063, which is a strategic framework for the socio-economic transformation of the continent. The Agenda seeks to accelerate the implementation of past and existing continental initiatives for trade and economic integration as well as growth and sustainable development. EBR’s Samson Hailu explores the level of intra-Africa trade and analyses what the role of the newly elected AU executives may take in contributing to the creation of a prosperous Africa. 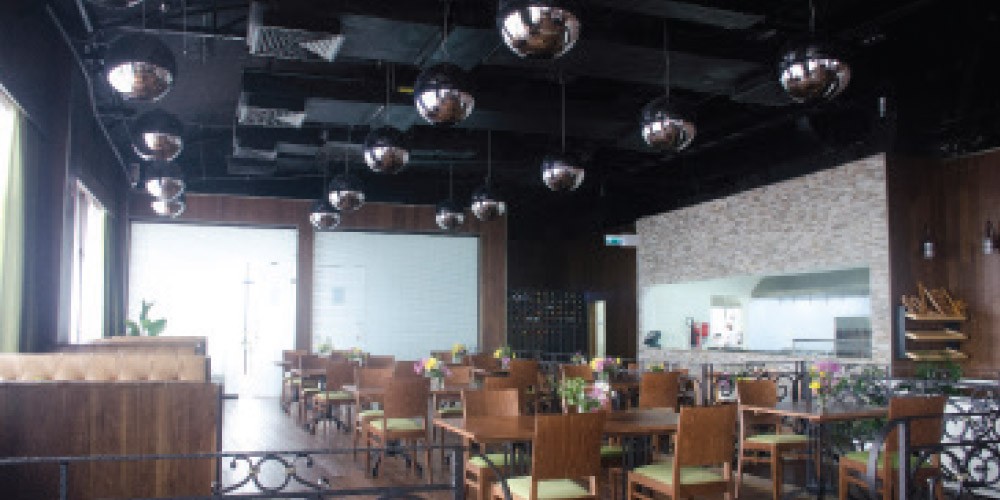 The hotel industry is highly dependent on a complex web of socio-economic, political and environmental factors. Peace and stability are chief among the major factors that affect the performance of hotels since the business highly relies on the flow of tourists. Last year’s political instability in some states of Ethiopia has brought huge challenge to the industry. EBR’s Tamirat Astatkie spoke to stakeholders to understand the extent of the slow down and find out what alternative marketing strategies hoteliers used to cope up with the hard time. 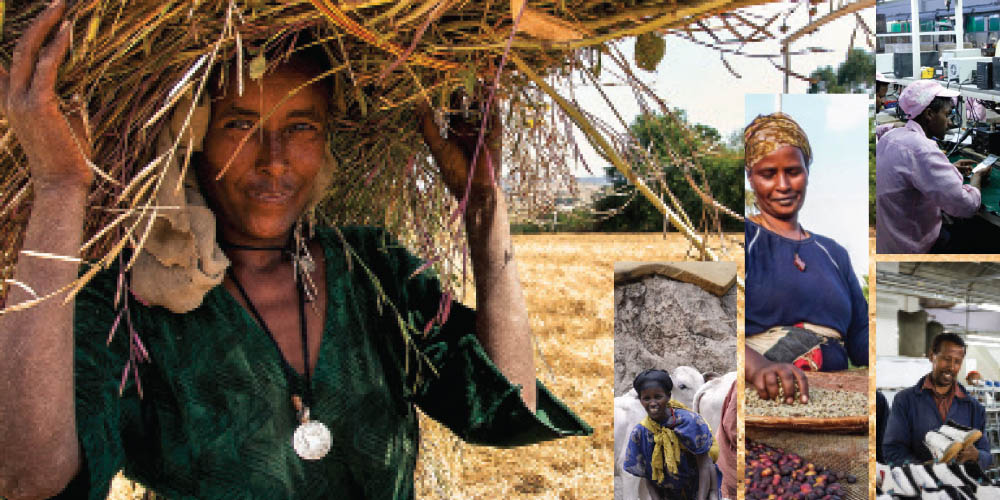 Middle-income countries are nations with a per-capita gross national income between USD1,036 and 12,615. Nations with lower per capita income than this are classified as low-income countries. This group – least developed countries (LDCs) – comprises 48 vulnerable countries including Ethiopia.
With a per capita income of around USD100 for much of the period before 2000, Ethiopia plans to become a lower middle-income country by 2025. In tandem with that, the country has been investing hugely in infrastructures and provision of basic social services.
The result has been robust as the country achieved double-digit economic growth for over a decade. Per capita income reached USD794 in June 2016. According to the WHO, life expectancy also reached to 64.8 years in 2015 from 47 in 1991. These astonishing performances compel many to believe that the country will achieve a middle-income status in nine years.
However, a recent UN report says Ethiopia will not graduate from LDCs list by 2025. EBR’s Ashenafi Endale delved into the details of this delicate issue by refereing research findings and consulting experts as well as government officials to offer this report. 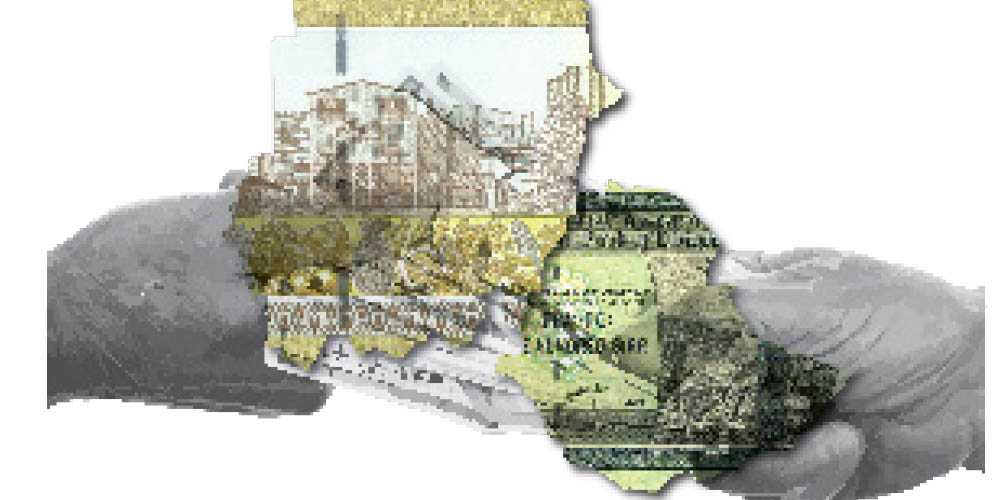 During the recent Joint Sudanese-Ethiopian Technical Economic Committee meeting held in Addis Ababa, currency swap between the two countries was at the centre of the discussion.
Currency swaps (or cross currency swap) is the exchange of one currency with another currency while doing business. Officials in Ethiopia believe that the country can reduce dependency on hard currencies by introducing cross currency swap among its neighbouring countries. EBR’s Ashenafi Endale explores the issue to assess what will be the benefits for Ethiopia as well as its neighbouring countries. 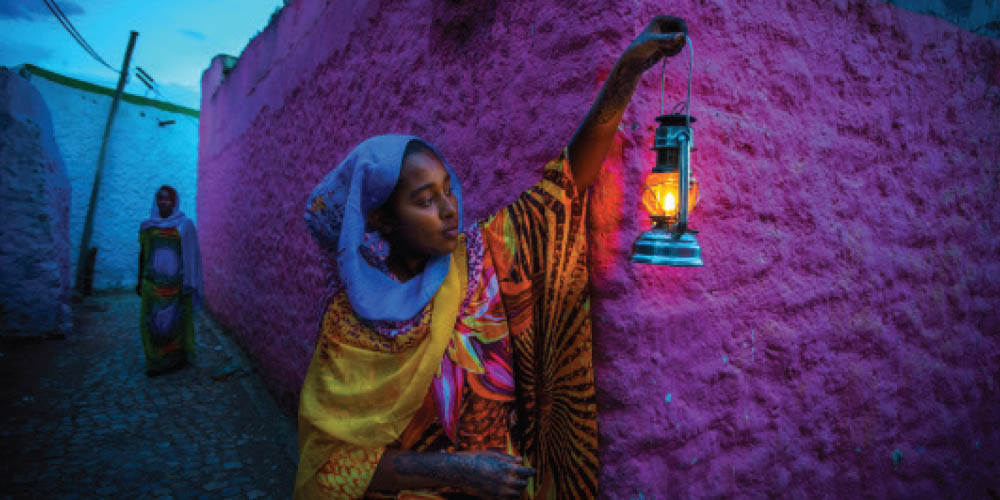 Located 532km east of Addis Ababa, the Harari Regional State (HRS) is the smallest member of the Ethiopian federation – both in population and area size. Uncommon elsewhere, 54.18Pct of the state’s population lives in urban areas. With a great number of historical sites, mosques, shrines, cultural attractions and relatively robust tourism, it is regarded as an open museum.
The city of Harar, the seat of the HRS was founded in the 7th Century as the seat of the Adal Muslim State and reached its peak during the 16th century whereby the Jegol Wall, one of the world’s heritages inscribed by UNESCO in 2006, was built in 1552 by Amir Nur bin Mujahid to defend the city from intruders. For centuries, the fortified city served as a trading hub due to its strategic location and metropolitan culture.
Since its founding, Harar’s 72 successive amirs established independent state and government until 1887, which marked its incorporation to Ethiopia by Emperor Menelik II.
Harar won the UNSECO Peace Prize in 2002 and 2003 for accommodating faith with love. In many places globally, where religious antagonism is increasing, Harar demonstrates an astonishing opportunity of peaceful coexistence of different religions. This could be easily witnessed by the physical proximity of Catholic and Orthodox churches in the city along with mosques in few hundred metres radius in Jegol Wall; but never in history have their differences caused major conflict. EBR’s Tamirat Astatkie visited the historical city, described often as the fourth holy city in the Islamic world after Mecca, Medina, and Jerusalem, to learn more about its development. 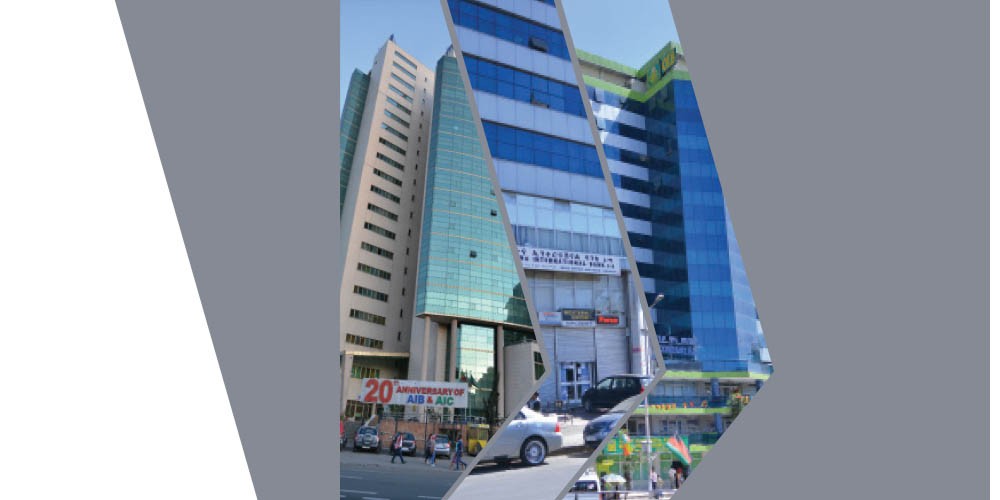 In March 2011, the National Bank of Ethiopia (NBE) came up with a policy insisting private commercial banks to buy bonds, using 27Pct of their annual loans and advances, to help finance loans from the Development Bank of Ethiopia. The NBE says this was necessary to strengthen the private sector. Since then close to ETB50 billion has been sacked out from private banks and used to finance investment in manufacturing.
Although the requirement of purchasing NBE bill had negative and significant impact on the liquidity and profitability of the banks, insiders say it has stirred competition in the industry, thereby contributing to improved performance – increased deposit mobilisation and financial inclusion. EBR’s Ashenafi Endale explores the issue further. 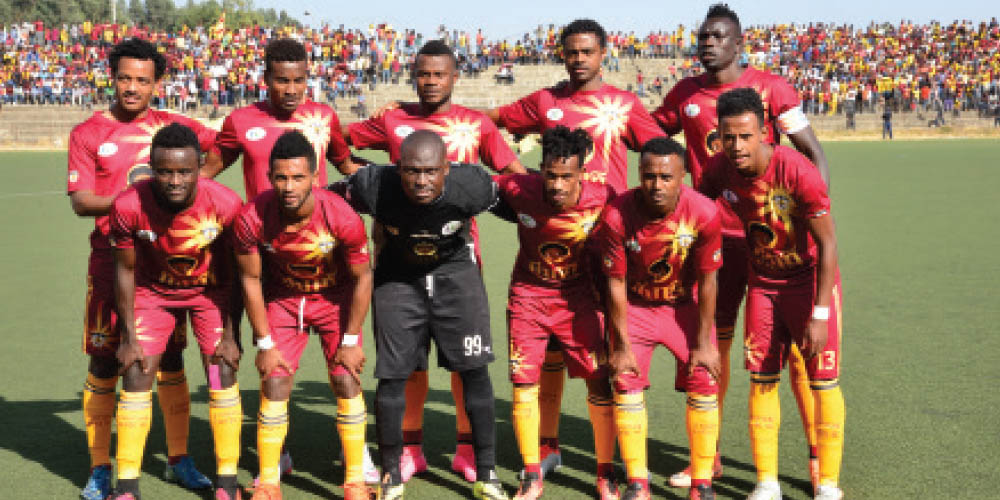 This year marked the 41st anniversary of Ethiopian Coffee Football Club. The anniversary came at a time the club is financially stable. For many years, the club has faced financial constraints. As a result, it was never able to attract big names and foreign players until recently. That’s become a thing of the past and in fact the club is now stronger than before and considered a rival to the nation’s oldest, richest and very popular club, St. George. Its fans are also considered the most committed and cheerful supporters. EBR adjunct writer Abiy Wendifraw spoke with founders and administrators of the club to learn about their effort to build a strong football club and the reasons for having the most supporting fans in the country.

The number of public universities in Ethiopia has increased from two in 1991 to 35 in 2015. With ten more planned to be established during the second phase of the Growth and Transformation Plan (GTP II). Not only that, the universities have also increased admission capacity in several folds, making it possible for the country to produce more than one hundred thousand graduates per annum. Private institutions of higher education also produce several thousand graduates annually.

In 2015, the 62 richest people in the world held as much wealth as the 3.6 billion poorest and most vulnerable. In 2016, a mere eight people did, and they were all men.
As Oxfam International’s Executive Director, I am not pointing this out to be bombastic; rather, new data on global inequality reveal that the world’s poorer half has less wealth than we previously thought. When we apply the more detailed figures that we had this year to last year’s estimate, we find that nine men, not 62 men and women, held as much wealth as the bottom 3.6 billion in 2015. 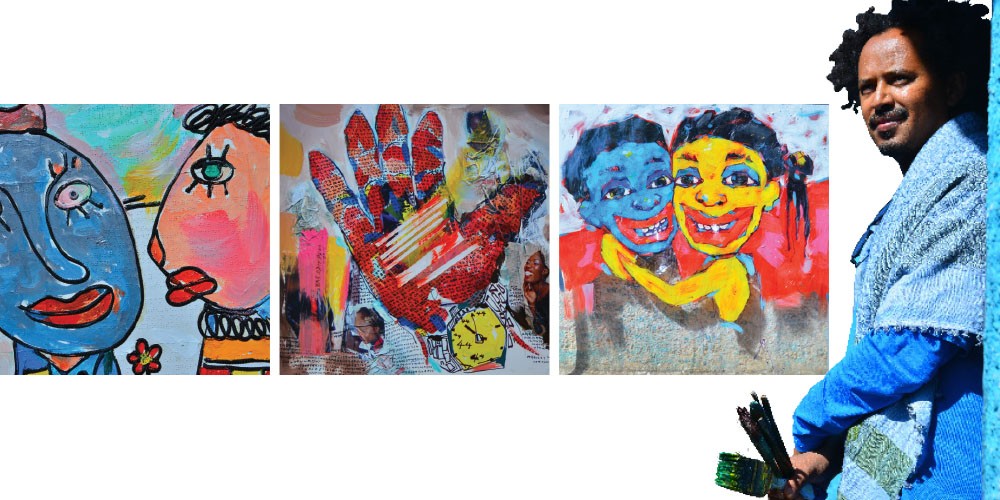 In a society where many people tend to accept the notion ‘seeing is believing’, artists like Workneh Bezu, a pioneer in Braille paintings who organised exhibitions for third time recently in less than a decade, rejects the idea that the visually impaired can’t appreciate paintings. According to Workneh, his deep involvement with Braille paintings emerges from the conviction that fine art should be observed and expressed by all human beings. EBR’s Tamirat Astatkie visited his exhibition and studio to learn more about his art works and perspectives. 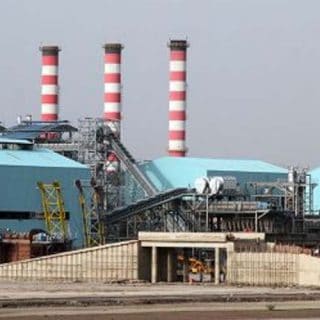 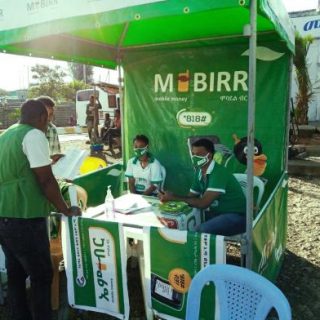